Hyderabad is the capital and largest city of the Indian state of Telangana. It occupies 650 km² on the Deccan Plateau along the banks of the Musi River, in the northern part of South India. With an average altitude of 542 m, much of Hyderabad is situated on hilly terrain around artificial lakes, including the Hussain Sagar lake, predating the city's founding, in the north of the city centre. According to the 2011 Census of India, Hyderabad is the fourth-most populous city in India with a population of 6.9 million residents within the city limits, and has a population of 9.7 million residents in the metropolitan region, making it the sixth-most populous metropolitan area in India. With an output of US$74 billion, Hyderabad has the fifth-largest urban economy in India. 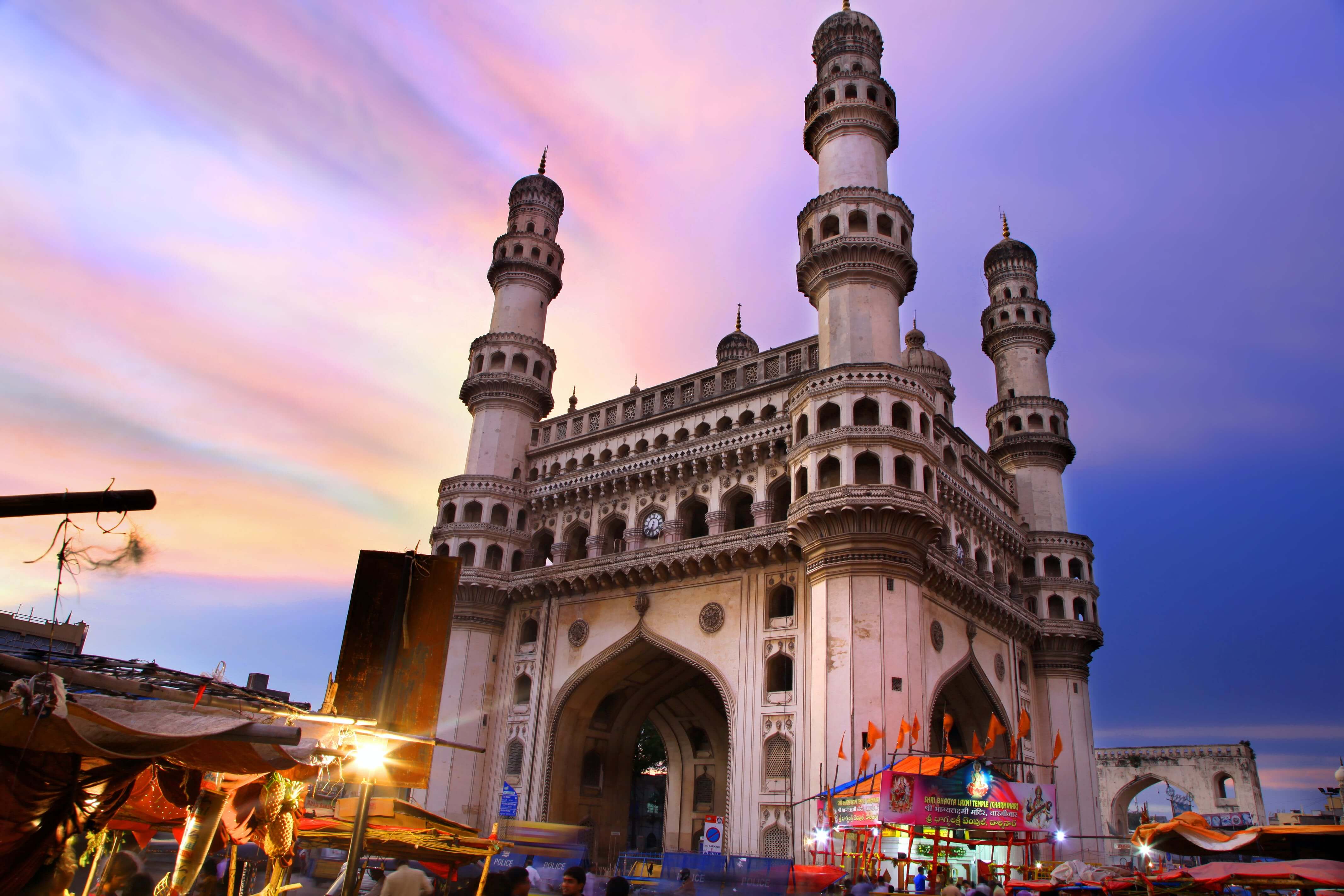 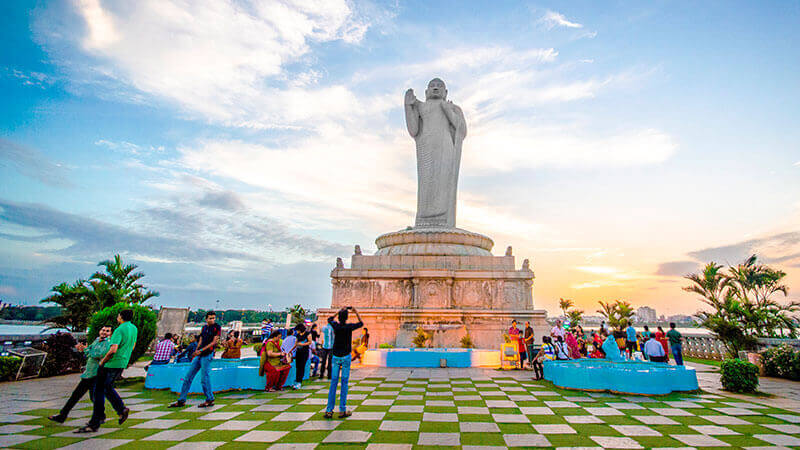 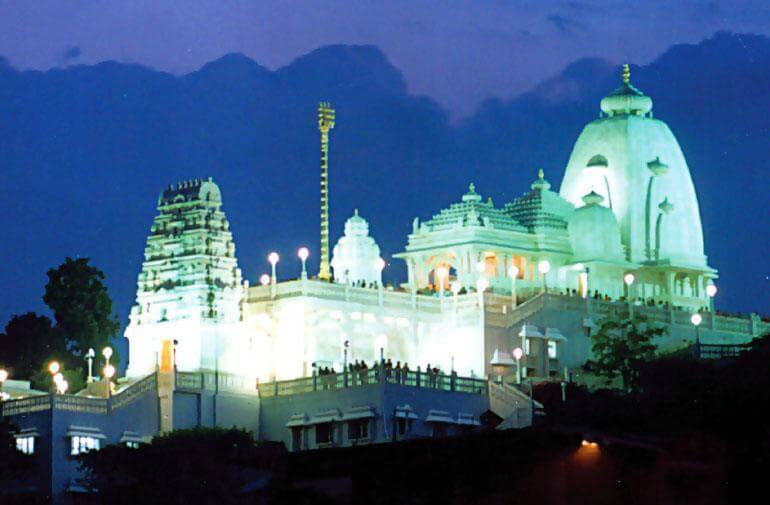 3. Salar Jung Museum. It is a life time collection of the gifts and other art items from the lifetime of Nizam.

4. Chowmahalla Palace. This place consists of 4 uniquely designed palaces for various ceremonies conducted during the reign of the kingdom.

5. Charminar. The Charminar, constructed in 1591, is a monument and mosque located in Hyderabad, Telangana, India. The landmark has become known globally as a symbol of Hyderabad and is listed among the most recognized structures in India.

7. Birla Mandir is a Hindu temple, built on a 280 feet high hillock called Naubath Pahad on a 13 acres plot. The construction took 10 years

You can also have a look at our website in the special packages section and understand better about a good number of affordable offers and there is also a mention of per day driver. We provide various types of a car like SUV six-seater, Hatchback etc. We have a record and a successful running of about ten years and therefore you need not worry or doubt what we have to offer you. It is very much clear that after your package is chosen and the payment is done you will be given lots of details about us and the various facilities we provide. We assure you there are no secret or separate charges and do not encourage the drivers with extra pay or extra toll. So hurry up time is precious. Let us make it together.